Do you Suffer from Sleepless Nights?

Sleepless nights can have many reasons. Never mind the late cup of coffee or some personal problems and worries that can have you tossing and turning at night. Sleepless nights can also be attributed to bad Feng Shui: an unfavourable sleeping direction or so-called poison arrows emanating from sharp corners are often the cause. 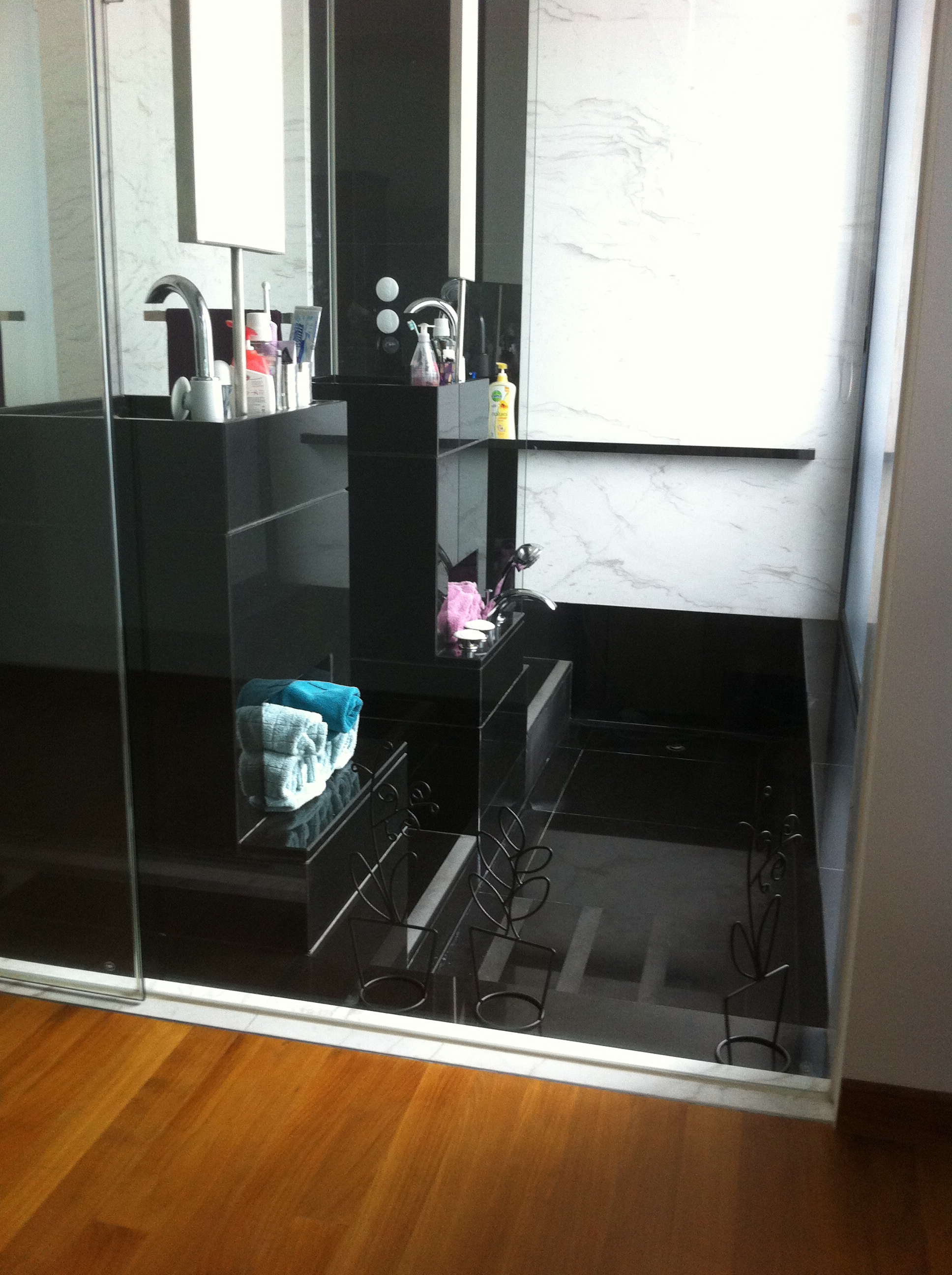 Sleeping problems and unrest within the family were my client’s main concerns. The family had arrived in Singapore about six months earlier and lived in a brand-new condominium. Somehow, my client did not feel secure in the master bedroom and slept very badly. Her husband also had trouble sleeping which had never been an issue before. They had already been wondering whether the extremely high ceiling had anything to do with this and were considering buying a four-poster bed.

When I saw the bedroom, I could immediately confirm my client’s suspicion. The apartment had a ceiling height of approx 3.35 m which is very common in Singapore, but the master bedroom had a double-height ceiling, making the room almost 7 m high! The developers had described this as “extraordinary luxury”. However, despite the bedroom being lavishly  furnished, it did not feel particularly inviting or relaxing. A four-poster bed really seemed like a good way of creating a cosier atmosphere. I could only agree with my client.

In addition, the attached bathroom was clearly visible behind a glass wall and the corners of the rectangular handwash basins pointed directly at the bed – a classic source of poison arrows! These poison arrows would affect anyone who sleeps in this bed.

I urged my client to cover the glass wall with either an opaque foil or a curtain – preferably in earth colours so as to harmonize the elements in the master bedroom. In addition I recommended removing the green accessories and the water picture, which was hanging above the headboard (there should be no water in a bedroom) and replacing both with more earth elements and colours.

Towards the end of the year I met my client again. I was thrilled to hear that both she and her husband were now sleeping much better after installing a curtain, and that much to their surprise they had felt the  improvement almost immediately! They were now planning to treat themselves to a four-poster bed for Christmas and were already looking forward to this.